Many library services and hours are adjusted due to COVID-19. Please check the library's website for updates. 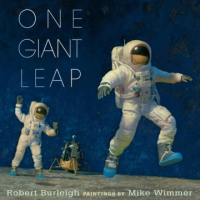 Description
The words are instantly recognizable: ?That?s one small step for man; one giant leap for mankind.? Spoken by Neil Armstrong moments after he became the fi rst human being to set foot on the moon, they have come to represent all that is possible when man?s determination to achieve the seemingly impossible results in success.

To commemorate the 40th anniversary of this extraordinary moment in human history, Robert Burleigh and Mike Wimmer have created a breathtakingly beautiful tribute that transports readers to the stars, where they will experience the moon landing just as Neil Armstrong and Buzz Aldrin did.

Also in This Series 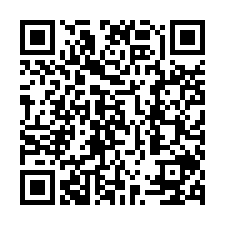